1. Mpirimpa is played individually (1 Vs 1) or in groups of two 2 Vs 2). Each player or team has its own board. The object of the game is to collect as many points as you can and get rid of the cards you hold on your board first. To finish the game the team must reach the total points declared before the start of the game (from 505 to 5005) The game is played with two decks of 52 cards and two jokers only.

2. At the start of the game all players receive eleven cards. Then two more bundles of eleven cards (biribakia) are prepared. After the cards are dealt, we turn over a card in the place of the trash and whose race declares the trump card for the specific round. The remaining cards remain on the table closed in a stack

Then the same player or his partner can stick from the cards he holds in the combinations that opened one or more cards.

A combination of seven or more cards is called a biriba.

We have four types of biribas with different values:

B) The dirty one (if a joker / wild card of his own or another race was used) whose value is the sum of the cards plus 100 points. If a joker or 2 other races were used then the biriba can not be cleaned

After a draw, the first player starts, and is played alternately between the opponents.

The player can draw a card from the stack.

He can also collect all the scraps if he can justify either by sticking any of these cards, in one of the combinations he already has or to use them in a new combination.

The first one who will manage to unload his cards on the board and after the team of biriba has it first, then he gets the biriba of his team.

If the player who gets biribaki plays again, then at the end of the game he will get an extra 100 points.

To complete the round, the team that will close must have taken biribakia and provided it has a clean biriba.

The team that closes gets an extra 100 points for closing. If one of the team holds value cards eg 200 points then they are deducted from the overall team score
The winning team is the one that has a score equal to or greater than the score declared before the start of the game.

In plain Mpirimpa you do not have to ‘justify’ every time you want to take the scrap paper. You also have the option to create combinations of triads of the same cards for example AAA. 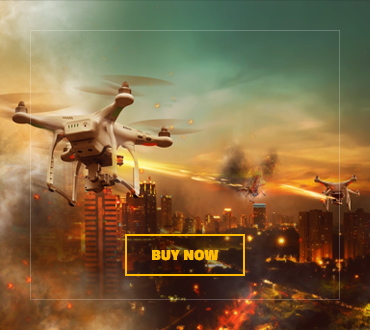